A report released on May 6th, 2010 by the President’s Cancer Panel urges consumers to select organic food grown without environmental chemicals like pesticides, antibiotics, growth hormones, and certain agricultural fertilizers, to offset their risk of suffering from cancer.

Consumer food choices prove to be a powerful tool in the fight against cancer, and organic eating does not have to be only at home. Pizza Fusion, the restaurant franchise ranked as the #1 Green and Organic Franchise, focuses its menu on organic food at a great value such as their $5 organic lunch special. The pizza franchise menu is over seventy-five percent organic and includes delicious gourmet pizzas, sandwiches, salads, desserts, beer and wine. In addition, the restaurant franchise offers vegan, vegetarian and gluten-free selections.

This report validates the pizza franchise mission of providing America’s favorite food in a way that is the most delicious and even healthier at the same time. And now with this study, the eco-friendly franchise organic menu is reported to reduce chances of cancer through the reduction of cancer-causing ingredients.

“We are working hard to make fresh, natural and organic food the lowest cost, best tasting and healthier option for families to choose,” said Vaughan Lazar, President and Founder of Pizza Fusion. Among others, Pizza Fusion was recognized by the New Times with their “Best Of” People’s Choice Award for Best Pizza.

The demand for organic food has been steadily increasing for the Pizza Fusion organic franchise and, with this report, is expected to increase at an even higher rate. In other words: Green = Green, in that doing good for people’s health and the planet also is good for business and the restaurant franchise as people are choosing to be part of the eco-friendly franchise. 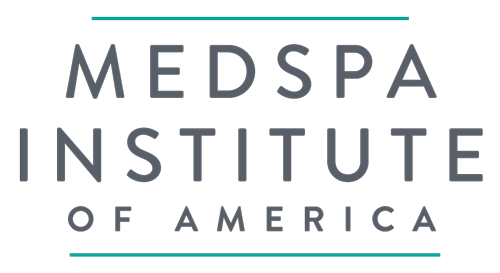 How To Franchise a Business

What is a UFOC?