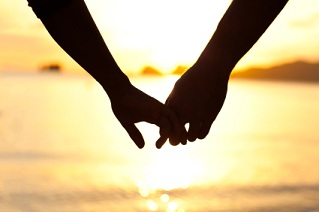 Franchise relationships start with expectations.  Understanding what the buyer and franchisee wants to hear and tempering what is said to them with what can actually be delivered all play into the start of what either makes for a great franchise relationship or a poor relationship.  Franchise Marketing Systems works with a significant number of start up franchisors who are getting the brand started as a franchise model and beginning the process of scaling through franchise growth.  There is a learning curve to becoming a franchisor and some have the aptitude, patience and ability to understand franchisee’s perspective makes some franchisors great at the franchise transaction and others extremely poor.

As a franchise consultant, Chris Conner spends the majority of his time working directly with the business owners and entrepreneurs to support the recruitment and development of the first 10-20 franchisees in a given system.  In the past 15 years, there have been many different types of businesses and franchise models that have gone to market, some have worked amazingly well and others weren’t able to manage this relationship business well.

In most cases, if a business has good branding, solid systems and good unit level economics, franchises can be sold.  Particularly when there is a market trend that plays into the franchise’s favor.  For example, the moving space launched the eco-friendly moving container business around 2010 and there was significant awareness of the space in a short time period.  Today, the education and children’s enrichment markets are growing rapidly and driving market awareness.  When this plays into a new franchise model, franchise sales are generally easy to come by.  There are always entrepreneurs that want to get into the next big brand and be part of a growing franchise system.

What isn’t so easy is the relationship and management side of the business.  In his time doing this type of work, Mr. Conner has seen different types of entrepreneurs who approach franchising in different ways.  Conner had this to say when asked about the franchise concept and who makes a good franchisor, “I think the best way I could describe the new franchisor is there are three categories of business owners, you could describe them as being either hunters, farmers or planners.  Hunters are obviously entrepreneurs who are great at sales, business development and closing the deal.  They don’t understand the soft side of a relationship, it tends to be Kill or be Killed type of mentality.  These Franchisors are great at sales, not so great at franchise relationship management.  Farmers are the opposite, they aren’t so great at sales, but keep franchisees happy easily and really know how to manage the relationship and deal with conflict when it comes up.  Planners are somewhat different from both and maybe have both a hunter mentality and a farmer’s, but they plan on delegation, know how to utilize resources and get involved directly when they need to themselves.  Certainly, the planner makes for the best all around franchisor, but the other characteristics can work as well…..the business owner just needs to understand their strengths and weaknesses to be successful in franchising.”

Hiring goes a long way in the franchise model.  You need to plan on bringing in staff to support your growth as a new franchisor.  Obviously this is difficult when the franchise first launches due to cash flow constraints, but the sooner you realize your strengths and weaknesses and where you need to bring in outside parties, the faster you will be able to realize growth through franchising.  Chris Conner added this to the discussion, “the first hire to a franchise system generally is an entry level person, someone who has the energy and skill set that compliments the entrepreneur, is willing to travel and put in the hours and doesn’t require a large paycheck to be motivated.  As the system expands and there is more cash flow, a franchisor would consider bringing on an experienced franchise executive who had been through the franchise model, experienced growth, franchise litigation and knows all of the ins and outs of franchise management.” 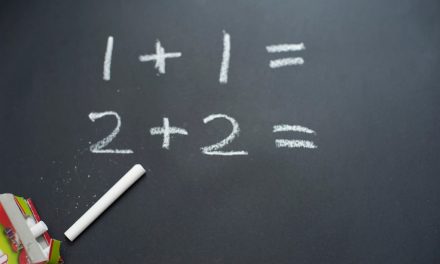