BungoBox, founded in May 2009, rents reusable plastic boxes to save consumers time and money over traditional moving methods. The concept is simple: A BungoBox truck delivers the stackable moving boxes (a large box of about 2.5 cubic feet rents for $1.75 a week) to a customers’ doorstep. Once they’ve been unpacked, BungoBox picks them up at the new residence.

“Our mission is to change the landscape of moving,” says Cannon, co-founder and CEO of BungoBox. “Part of that plan includes expanding our operations by opening 20 to 50 franchise locations in the next three to five years as part of a steady and strategic growth strategy.” “We are currently reviewing 50 franchise applications,” says Cannon. “We’ve had an overwhelming amount of interest from the get-go, and we couldn’t be happier about our expansion efforts.”

Cannon says he’s seen the rise in rental requests on the commercial side, as well as, the residential side. Customer Greg Dalglish can see why. “It just made more sense to use a reusable, environmentally conscious product over the alternative,” says Dalglish, who used BungoBox products when he moved from Columbia, S.C., to Orlando last year. Better yet, he was pleasantly surprised that the price to rent BungoBoxes, which include large, extra large and wardrobe-size boxes, was actually less than the cost of cardboard boxes.

“We designed our concept from the very beginning with franchising in mind,” says Cannon. “Every aspect was carefully implemented to ensure maximum efficiencies and profitability for our franchisees.”

Get Ready for a Powerful New Pool Franchise: Brighton Pools

STEAM365 and HOODS365 Franchise, a Two for One Franchise 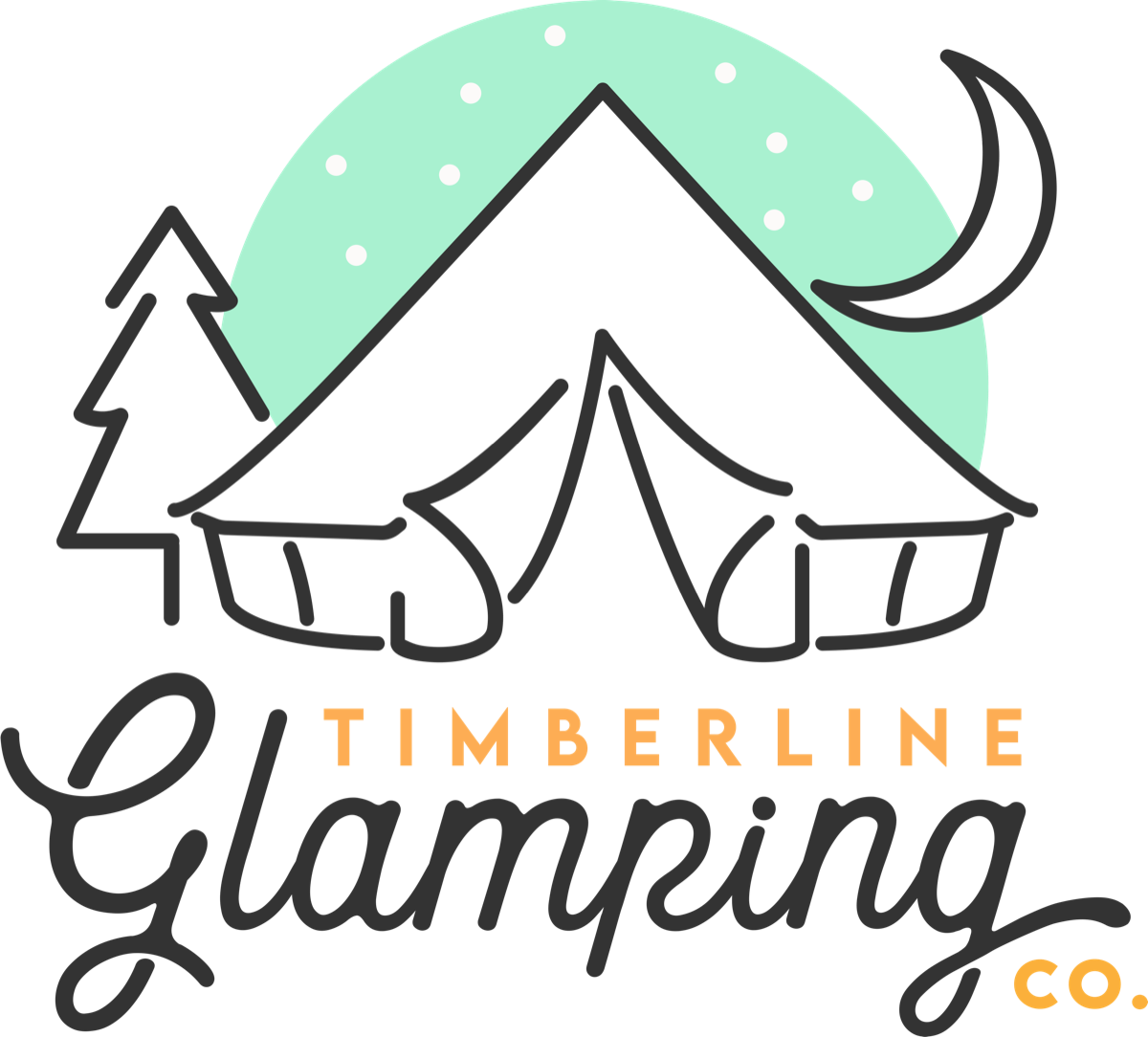 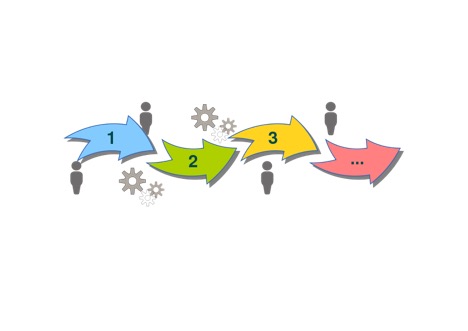 Reasons to Buy a Franchise